Home » Leads with Maturity and Passion » Humble Can Be A Verb 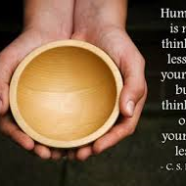 Humble Can Be A Verb

Posted by Jeffrey Thomason on September 4, 2014 in Leads with Maturity and Passion | Leave a comment

You are right. You know you are right. The data is clear.  All the variables have been accounted for. It’s the right thing to do. There is no question about which direction to proceed.  Anyone could see how right you are. And yet…..that’s not the way the boss decides things will go. And you are angry, frustrated, disappointed.

When Forbes Magazine announced the 2014 list of World’s Greatest Leaders, guess who made the top spot. Not a general, nor a successful CEO.  And definitely not a politician.  Forbes named Pope Francis, the current leader of the Roman Catholic Church. Jeffrey Krames’ new book, “12 Leadership Lessons from Pope Francis” is a short read but chock full of leadership vignettes and principles demonstrated by the current pontiff. As a 77-year-old Archbishop from Buenos Aires, Pope Francis was elevated to the highest position in his faith and one of the most visible leadership positions in the world in March 2013. In over 18 months of service, the current pontiff has transformed the position from one of opulence, and separation, and privilege, into a bastion of humility and servant-based principles.

One of Pope Francis’ greatest leadership attributes, which during his tenure he has modeled relentlessly, is that a leader leads by example.  From his decision to drive a Ford Focus instead of the traditional G-Class Mercedes, to his removal of the papal throne in Vatican City, to his choice of a modest two-bedroom apartment for his official quarters, he walks the walk on an ongoing and very visible basis. This modeling of the humility of the one of the most admired positions in the world is a regular communication from the CEO to the troops where he places his values.

Returning to your key decision, the one that you have apparently failed to win, your path has a couple of options. This can be your chance to second guess the boss, communicate the outrage and unfairness of it to all to those who work for you, and generally, completely trash the wisdom and judgment of those for whom you work.  Or, you can accept what happened, and consider this an opportunity to demonstrate how you hope those who work for you should act when you disagree with them and overrule their decisions. If you choose the first path, understand that you are giving everyone who disagrees with you in the future a license to act like a six year-old at bed time.

So, how then to proceed? This is perhaps a moment to clarify the future of decision-making between you and the boss.  Does the current decision suggest the manner in which future judgments will be made? Can the math of the decision be broken down into X, Y, and Z variables so that you can ensure that the next time, these perhaps are known in advance or to the degree necessary to get over the hump. If possible, and it might not be so, get an understanding of what ingredients are missing. Above all, behind closed doors with respect should be the beginning sentence of any future conversations.  Public, derogatory, and in front of your team is a great way to show how you want them to react to your calls next week.

Humility can be a powerful tool when practiced with a clear mind.  When it is false, or transparent, or designed to advance your narrative, the consequences are forfeiture of your standing as a genuine boss. In the end, you might not have been right.  It’s a possibility….. 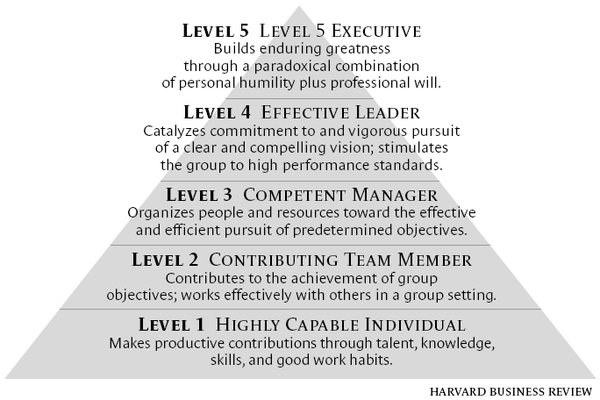