Home » Uncategorized » Because It Goes to 11…

Posted by Jeffrey Thomason on July 5, 2013 in Uncategorized | Leave a comment 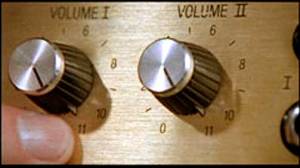 The Online Slang Dictionary defines “dial it back” or “dial down” as a transitive verb that means to “reduce in intensity or frequency, such as “you need to dial back your drinking, man”! Other similar phrases include “take it down a notch” or “chill”.

When these words are uttered, either to your face or in your immediate vicinity, they generally belong to someone who just got steamrolled by your demeanor, or current mood, and most likely in a verbal fashion. Now, I’m mindful of the human condition that exists in which two different persons may be operating on differing amperage at a given point in time. 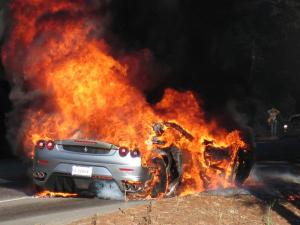 When you blow in with your 50-amp fuse setting and cross-connect with someone who has the dimmer switch turned down, the result can sometimes be a trip to the hardware store, or even an electrical fire.

More importantly, they may be rushed and have barely enough time to get out what they want, and zero time to get feedback or even a response. What that looks like in practice is a leader who is not present in the conversation. All of this suggests that there may be some value in picking up your foot from the throttle on occasion. 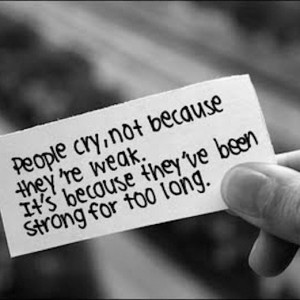 For one, most athletes will tell you that going 100% all the time is a sure way to get hurt. In the office, the pain is in the relationships. For another, one of the more frequent 360-feedback results is that leaders evaluate other people’s emotional endurance by their own. Thus, if you don’t need a break, you don’t think they do either. And, it’s also a likely possibility that when you are blasting down the road at maximum warp drive, there might be a few alternatives that you blow by.

How does “dialing it back” work? Pretty elementary given the multiple analogies I just threw down and previous leadership posts on skill sets. Slow down, stop and listen, be self-aware and know your triggers, be present in the moment, and pay attention to the effect you are having on others. How would you feel if it was you? Of all of these, facing people, looking them in the eye, and tuning in to what they are saying can be the single most important way in which you temper your overt direct style. 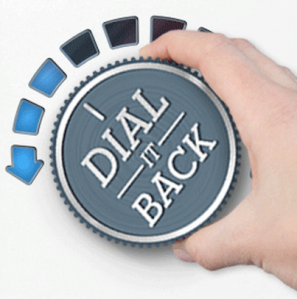