Your Own Kobayashi Maru – Leadership in a Crisis

Posted by Jeffrey Thomason on October 17, 2013 in Champion of Change, Communicating Effectively, Leading Others, Leading Your Organization, Professional Presence | Leave a comment 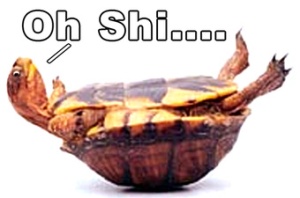 For the Trekkie‘s amongst you, the K-Maru scenario has been fodder for uncountable arguments. In the fictional Star Trek universe, the Maru is a training simulation every Star Fleet cadet is put through.  In essence, the decisions available to the student are all “no-win” and the entire exercise is about how you come to terms with failure and ultimately, death.

In an organization in which you are a leader, you are going to face your own Maru.  It may come from a personnel crisis, or a critical failure of an important system, or external forces that have created a looming problem that must be dealt with, and soon. You will find in short order how the manner in which you have led to date has laid the foundation for stability or chaos. 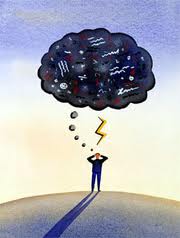 In no particular order or emphasis, there are some things you need to consider.  Facing reality is critical at this moment as is managing expectations. Strong leaders live at the front edge of reality. Trying to address symptoms of the crisis without honest assessment of the root causes is a guarantee that this week’s crisis will be next week’s as well. The human condition wants it all to be over, and better, and OK as soon as possible.

As Churchill’s eloquent statement in the aftermath of the British Army’s triumph at El Alamein in 1942 was meant to inspire and inform England of their victory, it was also meant to warn the English people that a hard and painful road remained for the Allies.

As leaders, crisis management is not a reason to suddenly ditch your usual manner of decision making.  Trying to carry the weight of the crisis on your own, in isolation, is a path to burnout.  You must have the help of your team, collaborate with them (and tell the truth) in order to devise solutions, and now more than ever, listen. Failure to follow an established hierarchy, handle ego’s, and use the strategic plans developed for just such a contingency can all cause a breakdown in the leadership machine.  General Al Haig

served with distinction in the US Army for over 32 years, reached four star rank, and was awarded the 2nd highest award for valor for his leadership in combat in Vietnam.  He served three presidents and also was the Secretary of State.  He is best known however for his blunder in the aftermath of the shooting of President Reagan in 1981 when he declared “I’m in charge here”.

Leaders need to keep loose. Your demeanor as well as your flexibility will be under a microscope.  No one can perfectly “manage” a crisis but making tough choices, under pressure, and adapting rapidly to events are critical components of surviving the moment.  In a crisis, the temptation is to make a “perfect”

decision.  That may not be attainable under even the best of circumstances.  Comprehend the “80/20” rule.  Make a good decision now with available information, rather than a “perfect” decision tomorrow with the last 20% of info you hope you will get. Strong leaders know that they will not always have all the information they would prefer to have.

Lastly, as Churchill famously said, “never let a good crisis go to waste”. When things are going well, it is very hard to change things and the temptation is to get by with what you have always done.  Lack of a crisis dulls the desire to take risks, or boldly challenge the status quo. The primary ingredient to making changes within an organization and its culture is developing a sense of urgency for the change.  A crisis provides opportunity to get things done that were required anyway and provides the urgency. Now is the time to go on the offensive, take risk in the face of risk, and show courage.

Above all, crises call for straight talk and clear direction.  If this is something your team lacks, consider how a crisis would impact your own routine.  Everyone on the team needs to tell the whole truth. No team can solve a problem they can’t, or won’t, acknowledge. 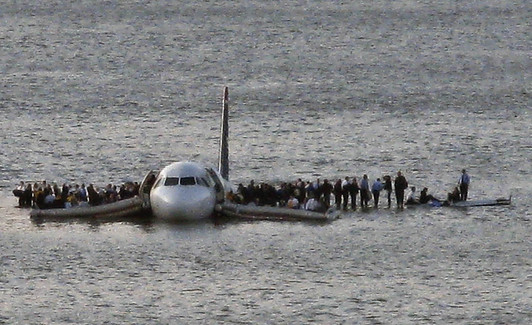