Posted by Jeffrey Thomason on July 26, 2013 in Communicating Effectively | Leave a comment 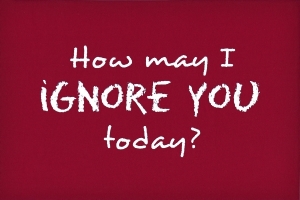 Sending and receiving large volumes of information is a daily routine in the modern workplace. As a leader, you communicate in many ways other than emails or memo’s, to your peers, your bosses, and your team. However, chances are, there may be something that dilutes the power of your message or the urgency or importance of your information. Worse however, than incoherent or incomplete communication is something that drives many leaders crazy, but often, the blame points back to them. As a leader, are you being ignored?

Now, there are some pretty obvious examples that border on conduct issues to tip you off that the message is not getting through. The more difficult moments to detect are when you have walked away from the conversation confident that much critical information was imparted, only to find out this wasn’t the case. So, how is one to know whether you are getting the point across? By the way, a recent study revealed leaders viewed themselves as largely (93%) effective communicators, while only 11% of employees viewed their leaders as effective. That’s a disconnect.

There are issues of style and issues of substance in trying to figure this out. At LeadershipIQ, the problem is diagnosed as a clash of styles. Intuitive people who are quick communicators just want to know the bottom line and you might be boring them with detail. They need to know the big picture first because without it, they aren’t listening to the pathway you speak of.

Your Analytical employees demand data and don’t care for the general overview filled with euphemisms. When you trot out something like “We are going to innovate our way to success”, their brains are frying from lack of specifics. The next style represents your “process” people. They want to know where to be, what time to be there, what to wear, and how many pencils to bring.

In short, they are linear. Skipping ahead to the end, no matter how big your finish, will lose this group. And lastly, some people are anti-facts. They aren’t ignorant of information or data, but would rather know how you feel about it, and as important, want to make sure you know how they feel about it. This group needs to know who is involved, what the impact will be, and whether this is going to generate any emotional sensation at all. 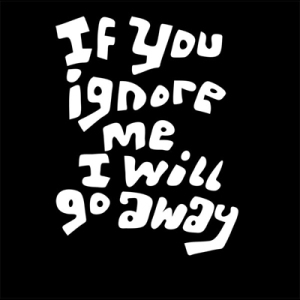 So, having talked about styles a bit, let’s go to substance. Style or no style, matching up the appropriate gear to the audience is all good in theory but hard to pull off in practice. You need the gear, first of all, and unless you are talking to a specific group, you are going to have many types of people as your audience. Let’s go to a different level – one to one, direct from you to the team.

Mark Sanborn recently listed a number of ways to facilitate an “IGNORE” setting on your team’s receivers. Starting off with a personal attack is a great way to encourage someone to keep tuning in to you. Personalizing a disagreement, or worse, saying something threatening, is another way to get the conversation flowing (with bonus points to a combo of personal attack coupled with personalizing a disagreement).

Predicating your entire argument on a hunch or intuition with zero visible support may work if you have the back story to make your hunch credible. Not everyone can make that happen.

While we are on the subject of operating without evidence, giving no reason whatsoever for your communication, written or verbal is sure to hook the recipient into your “guess what I am trying to say” game.

And lastly, as Radar O’Reilly said in the movie “M.A.S.H”, ….”I was trying to beat her to the ignore…”. Good comms is two-way with confirmation that the loop has been closed. If there is no give or take, and no desiring to be understood while understanding, nothing is happening here. Two people are having a conversation by themselves. Which, at the end, is a conversation between no one, about nothing, that goes nowhere. 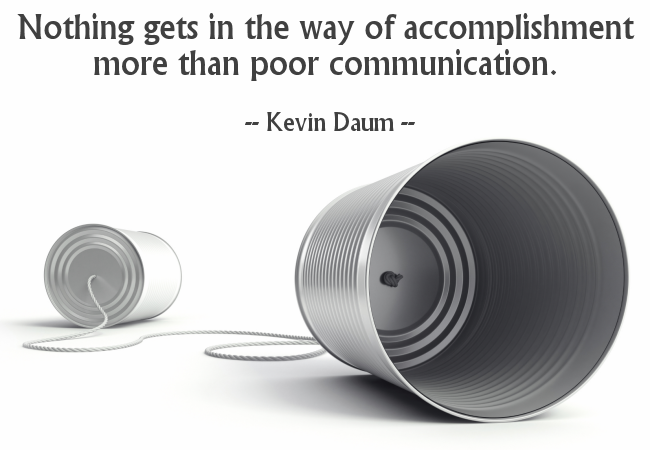 ← May The Force Be With You – Empowering Others When Change Hurts →